Alpha Male is  In a modern/human sense, younger males (teens, early 20s) will subscribe to the classical form. Like a lion, they will often be the strongest, most intimidating, hit on all of the women beta males want, are usually the first to have new sexual experiences and often dominate a set territory in thier ‘hunt’ for new women, such as local nightclub scenes.

I may not even make it to 6, because as I have often stated, I don’t read a lot of romance novels, so I don’t stumble across a lot of alpha males! But I’ll do my best and include wonderful pictures!

In no particular order:

2. James from Protected by Anna Applegate (though he’s a sweetheart deep down, he’s still an alpha)

3. Gideon Cross, from the Crossfire Series by Slyvia Day. He embodies everything an Alpha male is thought to be, to a perfect T

4.   Riley, from Protected by Anna Applegate.  She gets two here because Riley is just as much of an Alpha as James in his own way! 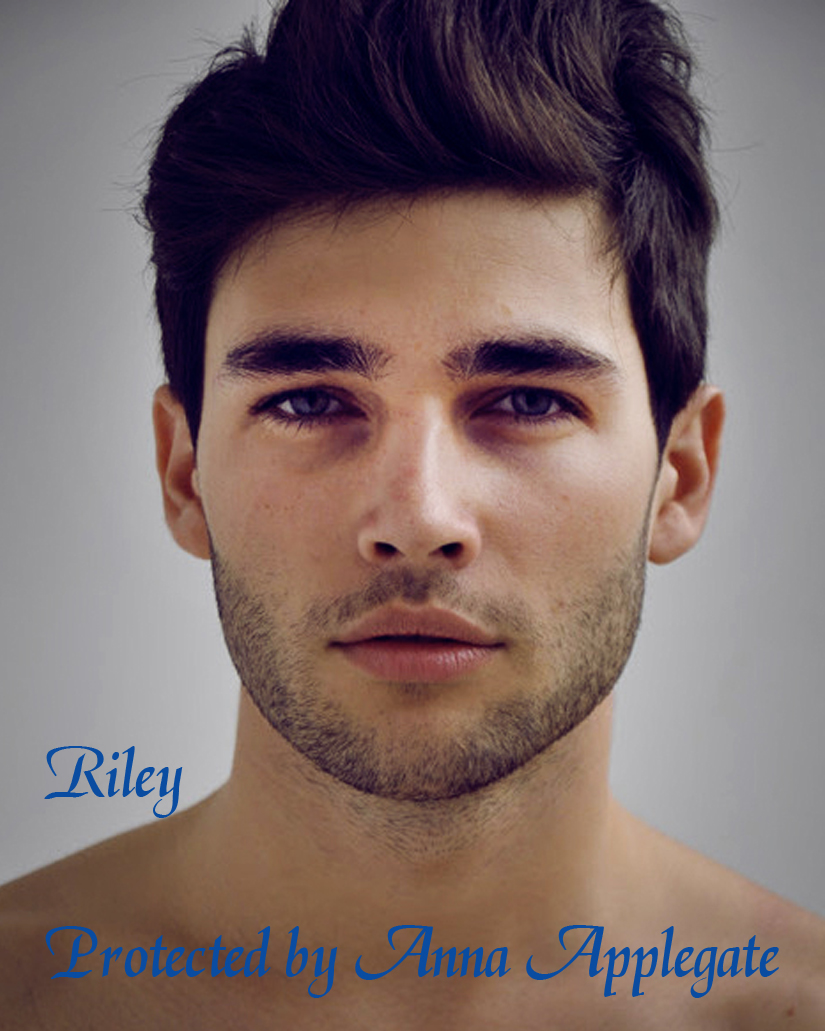 5.  Christian Gray from Fifty Shades of Gray by E. L James. As I said, not many romance novels, but I have read the big popular ones, and even though this one isn’t in my top books, he’d be a super hot Alpha male! I did choose any of the movie front runners, just not picking sides! 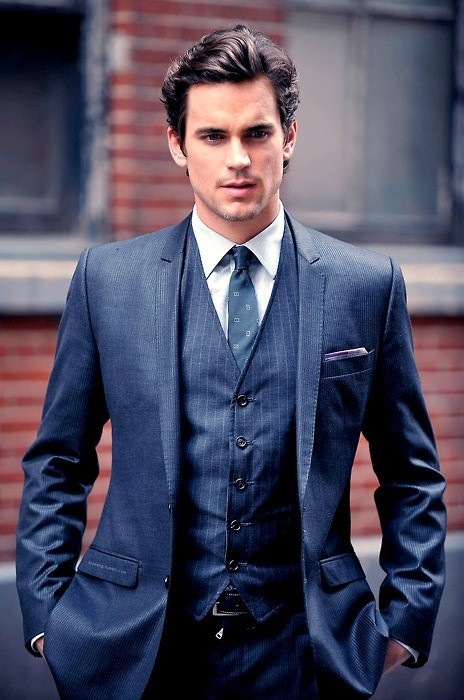 Don’t forget to check out Tiffany’s Book Hangover for her men!