This hard as lately, I’ve read a lot of female centric books, which had some amazing kick ass women in them! 🙂

This is an amazing novel. It’s not a just a zombie novel, it’s not just meant for lovers of the campy horror, it’s for lovers of strong writing and amazing characterization. That’s this novel. It harkens back to better time of horror, and writing in general. Her main character, Hells, is just a wonderful example of a bad ass female character. She kicks ass, takes names, and really drives this story. She’s a wonderfully written character and does a lot for the story as a whole.

Another amazing book with such a great female lead. Lily, the mate of the soon-to-be King Shifter, suddenly finds her world turned upside down. She’s now King Shifter in training, her mate is dead due to Com (human/non magical) violence, and they are basically on the brink of a war. She’s got a secret that she needs to protect and didn’t expect to have this new life, but she handles it, doesn’t whine, and kicks major ass. She’s badass, sexy and doesn’t take shit from anyone. She’s a fantastic character, and I can’t wait for book 2! 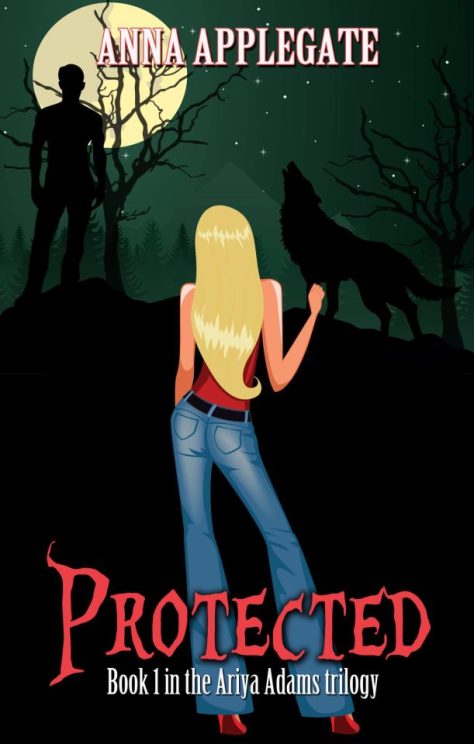 Ariya Adams, human, doesn’t think there’s anything special about her life.. turns out she’s completely wrong and there’s a whole lot more to her life and even the world around here. Vampires, werewolves, magic, and so many more twists I don’t want to just reveal to you. You need to read this book! 🙂 She gets thrown into a basically a shitstorm of drama, and this girl doesn’t back down. Yes, she’s emotional but they explain that, but she also doesn’t pull a “Bella” and pout, whine or otherwise degrade herself. She’s awesome, spunky and kick ass.

Don’t forget to check out Tiffany’s Book Hangover for her Kick ass Females! 🙂