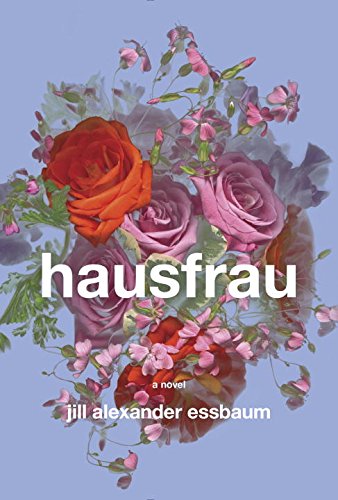 Anna was a good wife, mostly. For readers of The Girl on the Train and The Woman Upstairscomes a striking debut novel of marriage, fidelity, sex, and morality, featuring a fascinating heroine who struggles to live a life with meaning—“a modern-day Anna Karenina tale.”**

ONE OF THE HUFFINGTON POST’S MOST ANTICIPATED BOOKS OF 2015

Anna Benz, an American in her late thirties, lives with her Swiss husband, Bruno—a banker—and their three young children in a postcard-perfect suburb of Zürich. Though she leads a comfortable, well-appointed life, Anna is falling apart inside. Adrift and increasingly unable to connect with the emotionally unavailable Bruno or even with her own thoughts and feelings, Anna tries to rouse herself with new experiences: German language classes, Jungian analysis, and a series of sexual affairs she enters with an ease that surprises even her.

But Anna can’t easily extract herself from these affairs. When she wants to end them, she finds it’s difficult. Tensions escalate, and her lies start to spin out of control. Having crossed a moral threshold, Anna will discover where a woman goes when there is no going back.

Intimate, intense, and written with the precision of a Swiss Army knife, Jill Alexander Essbaum’s debut novel is an unforgettable story of marriage, fidelity, sex, morality, and most especially self. Navigating the lines between lust and love, guilt and shame, excuses and reasons, Anna Benz is an electrifying heroine whose passions and choices readers will debate with recognition and fury. Her story reveals, with honesty and great beauty, how we create ourselves and how we lose ourselves and the sometimes disastrous choices we make to find ourselves.

“Sexy and insightful, this gorgeously written novel opens a window into one woman’s desperate soul.”—People

“The realism of Anna’s dilemmas and the precise construction of the novel are marvels of the form. . . . [Hausfrau] is masterly as it moves toward its own inescapable ending, and Anna is likely to provoke strong feelings in readers well after the final page.”—Publishers Weekly(starred review)

“I was mesmerized by this book. Hausfrau creates a complete, engrossing, and particular world where nothing is as easy as it should be, according to the hopeful stories we tell ourselves. It’s a corrective novel, taking character, destiny, and our choices as seriously as a novelist can.”—Sheila Heti, author of How Should a Person Be?

“A racy mix of Gone Girl and Fifty Shades.”—Grazia (U.K.)

This was just an interesting book, outside of my normal reading but just as interesting and well written. Anna is a native american living in Switzerland, and feeling completely lost. She wants to be a good wife, but she ends up entangled in torrid affairs.

Normally, I like woman who are strong, who know what they want, and are going after it. Anna is not that woman. She’s passive, she’s flawed. Her phycological profile is intriguing, and God, I hated her. I loved hating her, and to be honest, it was refreshing it! It was a gripping well written novel, in which we didn’t love the characters. That takes talent on the part of the author. You’ve gotta have skills if your characters are so hated.

This novel is different, frustrating, wonderful and a breath of fresh air! Very good!

Jill Alexander Essbaum’s publications include the full-length collections Heaven, Harlot, and Necropolis, and a chapbook of sonnets, Oh Forbidden. Her poems have appeared in religious journals, hoity-toity journals, online journals, formalist journals, and erotic publications. She is obsessed with Nick Cave and the Bad Seeds, her five cats, puns, sex, Old Time Radio, and God. And: Words. An associate editor for the online journal Anti-, and a blogger for the Best American Poetry blog, she’s presently at work on a novel vaguely based on the time she spent living in Zürich, Switzerland. She believes most firmly that wit trumps irony, clever beats disaffected, and, in all things, sincerity is key.

One lucky commenter will win a copy of this awesome book! Simply comment on this post and let us know you want to win!!

Giveaway closes in one week! 🙂

Thanks to Penguin/Random House & 20SomethingBlogger for this awesome chance! 🙂 Copy was provided for an honest review. 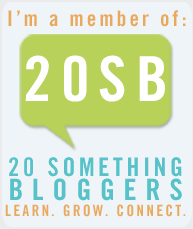