The Way Back ‘Round by Brenda Sorrels 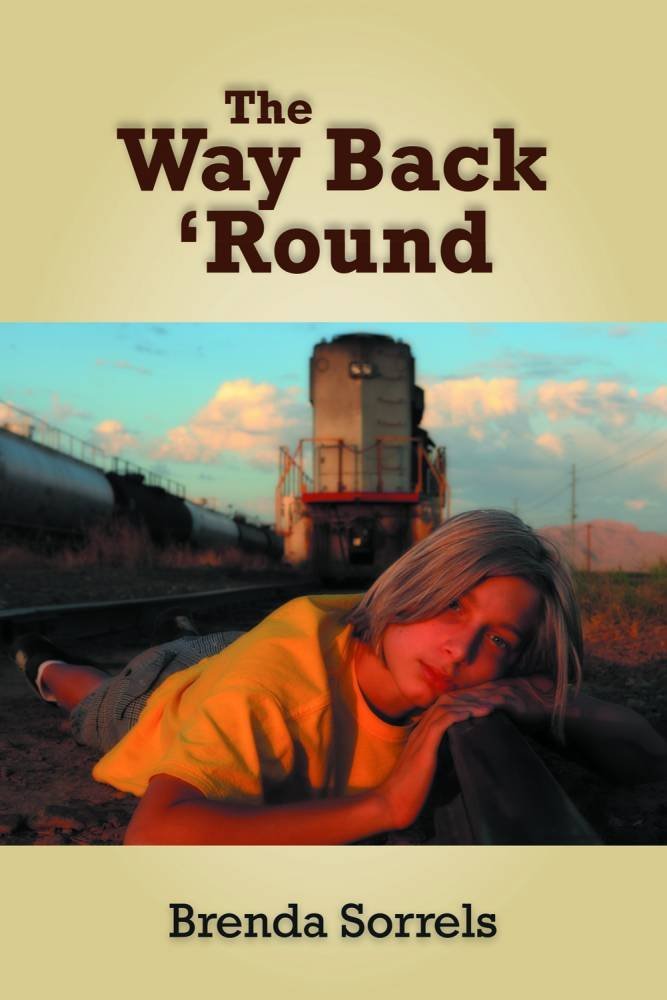 Set in rural Minnesota in the 1930’s, The Way Back ‘Round follows young Jake Frye, who enjoys nothing more than sitting between his father’s legs while driving a wagon team of horses. However, when a large buck juts across their path and pitches Jake from the seat, his mother, tender from a string of miscarriages, reins him in. Jake’s frustration builds and he makes a devastating mistake. Rejected by his mother and wracked with guilt, Jake hops a freight train joining the thousands of men and boys riding the rails during the depression. He meets Franz, another runaway, and they become brothers. Picking fruit in California, and cotton in Texas, they beg at back doors, eat in soup kitchens, sleep in “jungle” camps – all under the threat of brutal railroad “Bulls” who patrol the tracks. While Franz dreams about marrying a red-headed girl, Jake yearns for his family. When a farmer tells them about Roosevelt’s Conservation Corps camps set up to help young men like themselves, they head to California and join up.

I was very excited that Brenda sent me a copy of this book to review for her. I loved the Bachelor farmer so I knew that I would love the way back ‘round as well. Brenda has a very unique way of writing and I absolutely love it. This book is set back in the 1930’s in Minnesota. This book follows Jake who enjoys sitting with his father on the wagon with the horses. Jake’s mother is always trying to rein him in and he hates it. As Jake gets more and more frustrated he makes a devastating mistake. Being rejected by his mother and full of guilt Jake gets on a train and rides the rail during the depression. He meets Franz, he is another runaway and they become brothers. They picked fruit in California, cotton in Texas and beg at people’s doors and eat in soup kitchens. They sleep in random places. Franz wants to marry a red headed girl and Jake misses his family. A farmer tells the boys about the Conservation Corps in California and they go to join up. This book has some adventure and heartbreak but it is a wonderful journey through these young men’s lives in the 1930’s. I really enjoyed this book. I highly recommend it. I loved it Brenda! Well done!

**I was given a copy of the way back ‘Round by Brenda Sorrels for an honest review.